Study of a Bull, from a “very private collection”, has never been exhibited before 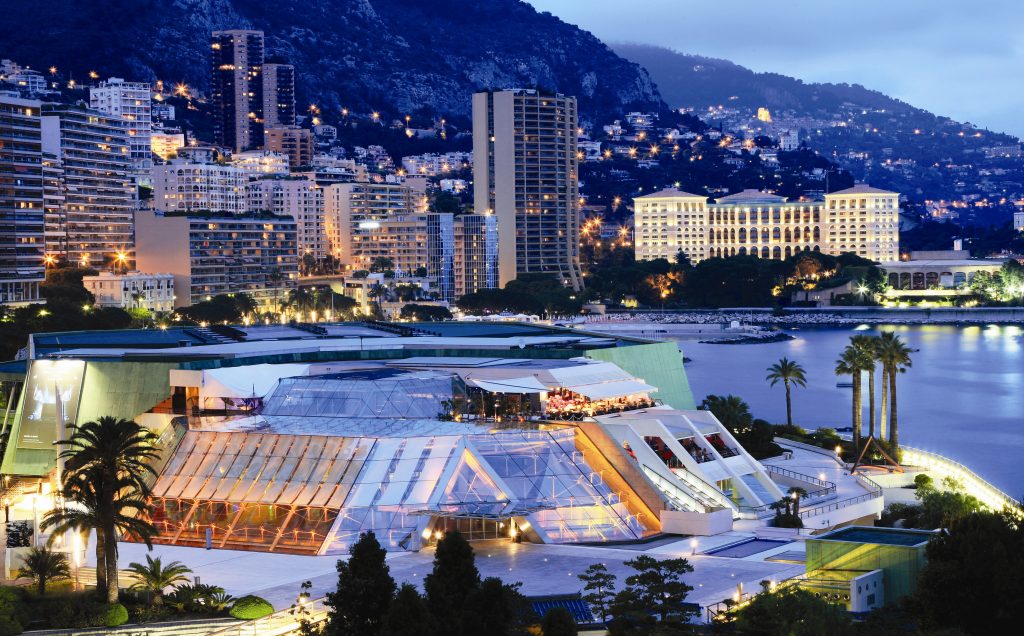 An exhibition on Francis Bacon in Monaco will include the artist’s first and last paintings. The show, opening in July at the Grimaldi Forum, is being organised with the recently established Francis Bacon MB Art Foundation, set up by the Lebanese-born businessman Majid Boustany. He is a Swiss national now resident in Monaco, where he owns a stake in the Hotel Metropole. In the past few years Boustany has acquired 2,500 Bacon items, mainly documentary material but also some important early paintings.

Featuring more than sixty works, this is one of the most ambitious projects about this artist for some time. Choosing to discover the work of Francis Bacon from a different angle – the influence of French culture and his Monegasque period, the exhibition will show several of his major triptychs, which are among the artist’s most important works. Alongside these will be some lesser-known works, grouped together by themes and making reference, directly or indirectly, to France and Monaco.

Bacon first visited Monaco at the dawn of the 1940s. A letter, dated 3 June 1940, was sent to the artist in Monaco by his cousin, Diana Watson, informing him of his father’s death. In 1946 Erica Brausen, then at the Redfern Gallery, met Bacon through a mutual friend, Graham Sutherland, and purchased Painting 1946 from Bacon for £200. With the proceeds from the sale, Bacon immediately moved to Monaco.

The Principality of Monaco was to become Bacon’s main residence from July 1946 until the early 1950s. His first address was the Hôtel Ré, where he lived with his lover and patron Eric Hall and his cherished nanny Jessie Lightfoot. There, he enjoyed the Mediterranean landscape and the invigorating sea air, which was beneficial for his asthma. Graham and Kathleen Sutherland were among the friends with whom he regularly spent time during his early visits to Monaco.