The Hôtel Métropole, Monte-Carlo is located in the Carré d’Or of the Principality just a few steps away from luxury boutiques and the Casino Square. The property, subtle blend of classical and modern architecture, offers rooms and suites designed by interior decorator Jacques Garcia. 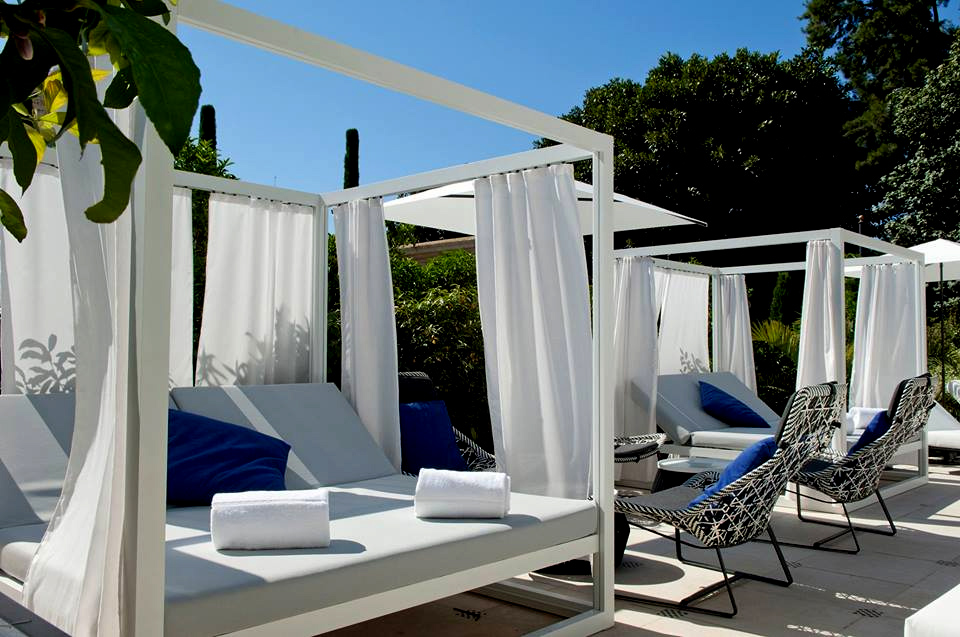 Sophisticated, bright and prestigious, the 126 rooms (64 rooms and 62 suites) offer incomparable comfort and attentive service. Calm and chic décor as much for the value of the objects d’art as for the supreme quality of the materials is used.

A gastronomic destination featuring 3 restaurants all managed by the world’s most Michelin-starred chef Joël Robuchon: Japanese cuisine flavors at Yoshi, refined cuisine at the restaurant Joël Robuchon and Odyssey’s Mediterranean cuisine. The “Odyssey” unveils its charming setting by the pool, with an Haute Couture décor designed by Karl Lagerfeld, and a menu inspired by the Mediterranean that celebrates fresh seasonal produce and light cuisine.

In February 2017, the Hotel Metropole Monte-Carlo will introduce its 2,000 squared-meter Spa Metropole by Givenchy. Designed by architect Didier Gomez and beautifully integrated into this luxury hotel, the new Spa Metropole by Givenchy boasts an exceptional location, luxurious spaces, sophisticated care treatments, enhancing pleasure and well-being. The outdoor pool is located on a terrace which is accessible from the first floor of the hotel.

Givenchy Parfums, the spirit of a prestigious House

Founded in 1952 by Hubert de Givenchy, the House of Givenchy has created elegant and singular designs for over 60 years. In 1957, the Maison launched L’Interdit, a fragrance initially intended for the designer’s close friend and muse, Audrey Hepburn, signalling the birth of the Givenchy Parfums company. Other notable fragrances followed as well as cosmetics, with skincare and makeup lines starting in 1989.

For over 20 years, Givenchy Spas have shared the same philosophy: exceptional locations, selected for their exclusivity; treatment rooms designed to reflect the House’s distinctive and elegant style and to suit the architecture of each hotel; carefully selected staff and personalised treatments conceived as veritable rituals of pleasure. 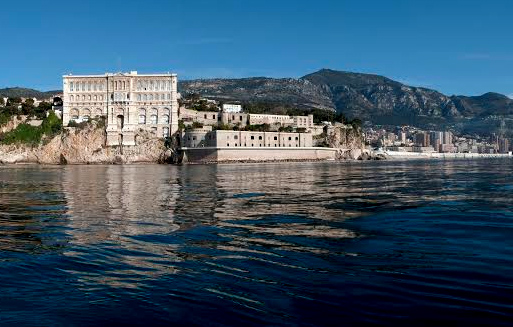